Nutritionist and Creator of the Skinnybik 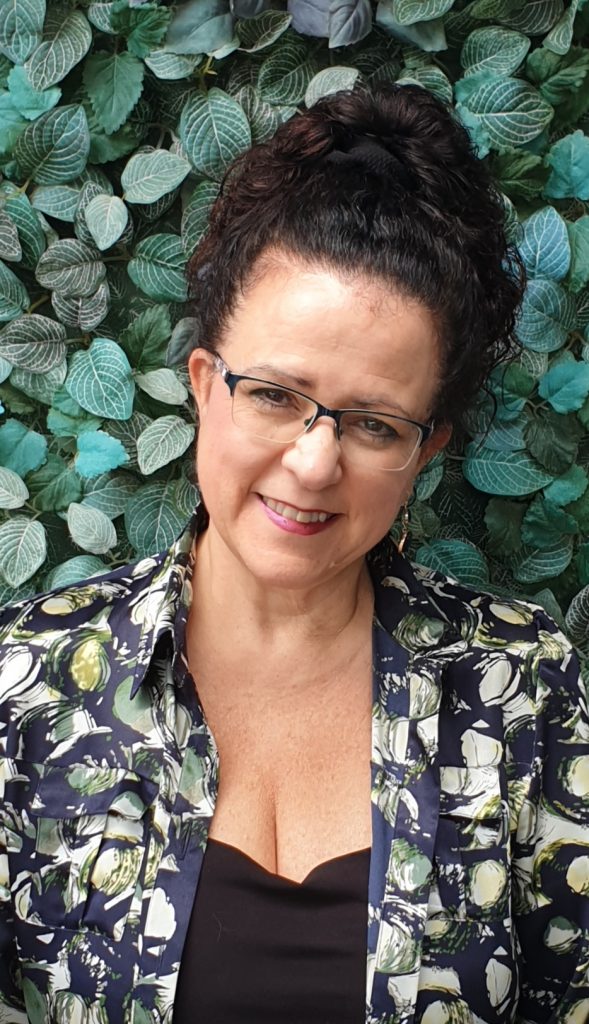 Antigone is an Accredited Practising Dietitian with over 30 years experience as a clinician, researcher, author, educator and more recently food product developer. She has a PhD in Nutrition from the Faculty of Medicine at Monash University, Bachelor of Science with Honours in Biochemistry/Microbiology from Melbourne University and Post Graduate Diplomas in Dietetics from Deakin University and Botanic Medicine from Newcastle University.

With over 50 published papers with a combined 1300+ citations and a h-index of 17, Antigone is one of Australia’s most well established dietitians. As an academic she has co-authored 35 chapters to 7 university textbooks, has authored 3 of her own books and contributed to numerous reports for the Australian Government and World Health Organisation.

Whilst training, she worked and was mentored by the esteemed physician, medical nutritionist and scientist Professor Mark Whalqvist MD, FRACP, AO for 20 years, primarily in the department of Medicine at Monash University where she completed her PhD.

Dr. Kouris’ PhD was the first study to show that adherence to a Mediterranean Diet Pattern (MDP) in old age conferred longevity, resulting in a landmark paper in the British Medical Journal in 1995. Her research team at the time was also the first to develop a validated MDP score, enabling many researchers around the world to study the health benefits of the MDP contributing to the huge body of evidence surrounding this diet.

Dr. Kouris also coordinated an international cross-sectional study on 800 elderly from 4 countries called the “Food Habits in Later Life study”, which included Anglo-Celtic and Greek Australians, Aboriginal Australians in Western Australia, Greeks in Spata Greece, Swedes and Japanese. She was also the managing editor of the Asia Pacific Journal of Clinical Nutrition for 4 years.


TRIBUTE TO MY FATHER

My father Alfred Kouris OAM passed away on the 10 June 2016 age 89. He inspired me to develop my own food product and was a huge supporter of skinnybik and my career. He was a man with vision and social conscience, keen to help migrants in Australia improve their circumstances. He started late night shopping, ran for Melbourne city mayor 3 times and more.

I have attached his Eulogy for those interested in finding out more about him and a link to an interview my father did with Channel 31. Australia is a better place because of him. My brother Paul Kouris was interviewed about dad on radio 3xy in 2016 part 1, part 2

Visit the website for Dr Kouris’ Melbourne Based dietitian practice if you are seeking a consultation.