Lupins are the new up and coming super food legume to watch! 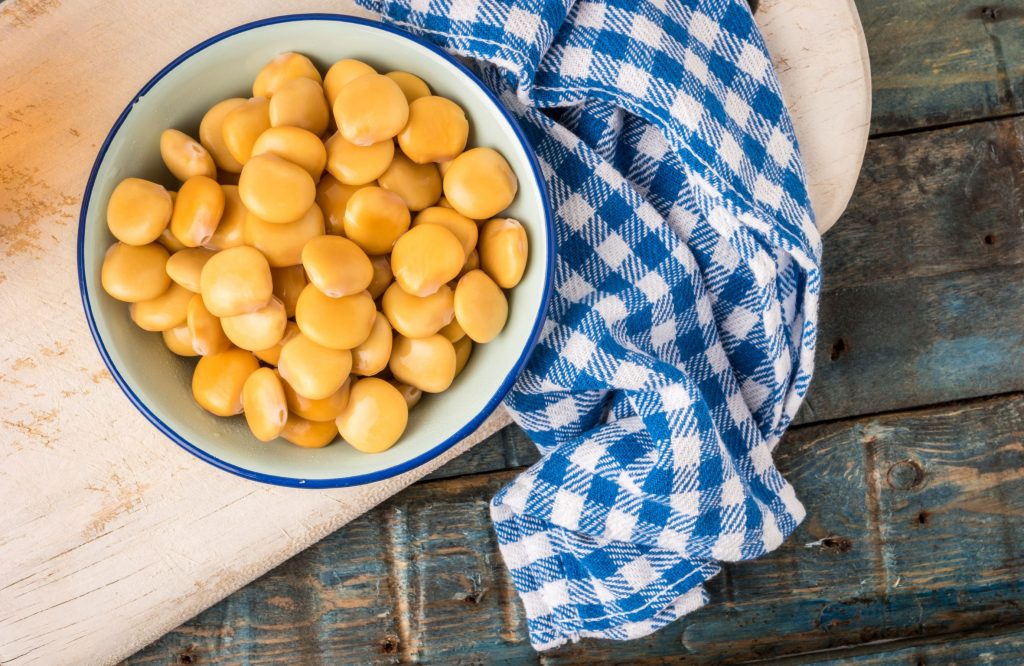 And guess what? It is grown right here in Australia! However lupins have been around for thousands of years in Europe and North America and have been an important component of the Mediterranean diet (eaten as a whole bean snack or milled into flour for use in baked goods). They also have an interesting history, apparently being used as food in the Roman Empire to sustain soldiers during long marches!

So what’s so good about Lupin? 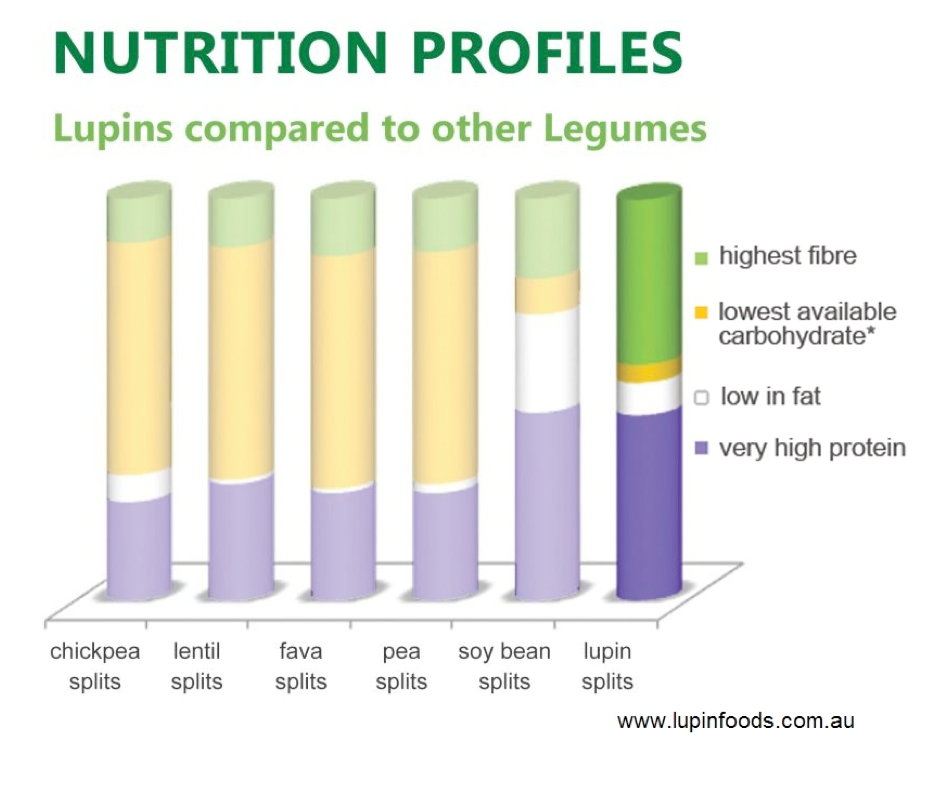 Not convinced? Lupin has… 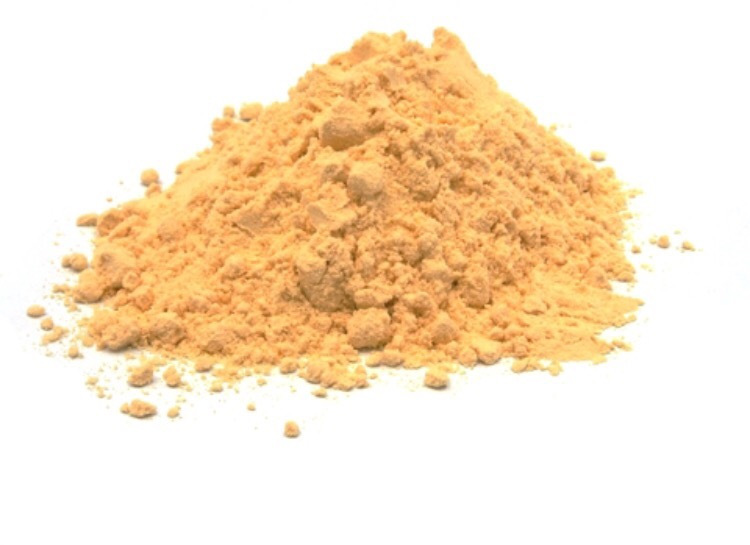 You should avoid lupin if you have a peanut or soy allergy, since they might trigger an allergic reaction.

Does lupin have any health benefits?

Studies on lupin enriched foods (containing at least 20% lupin flour) have shown that they have the potential to:

A study from the University of Western Australia found that people who had lupin eneriched bread for breakfast ate up to 20% less for lunch compared to people who consumed white bread.

(2)
Apart from its very low GI and carb load, lupin has a natural protein called gamma congluttin which appears to sensitise insulin helping in glucose regulation.
The study at La Trobe university showed that 2 Skinnybik lupin bikkies eaten at morning tea and afternoon tea (a total of 4 a day) improved glycaemic control whereas other nutrient matched biscuits that did not contain lupin worsened glycaemic control.